I know in 2022 and the era of "body positivity" we're not supposed to call people fat, but for me, that wasn't a judgement, it was just a fact. 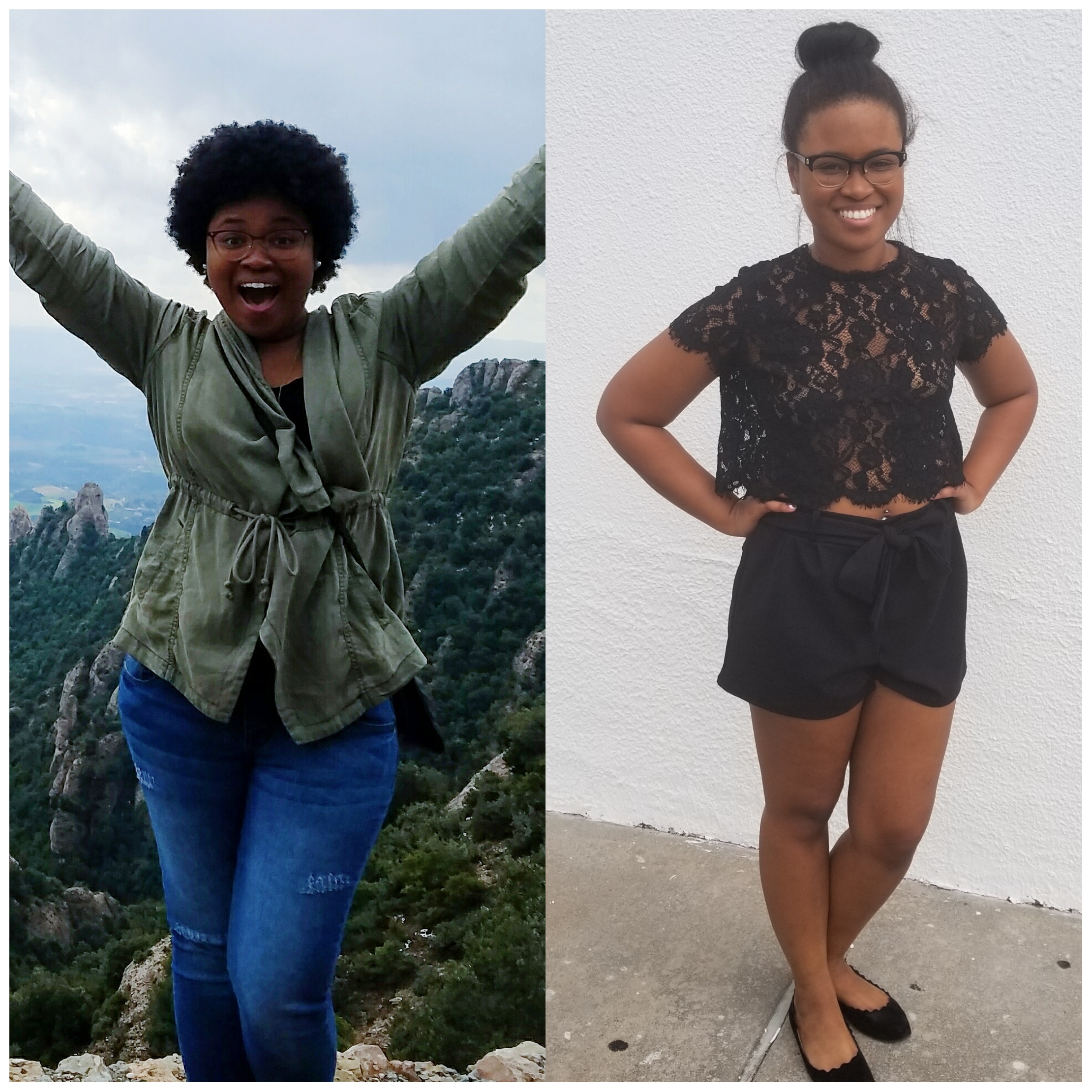 The girl on the left was fat.

She needed to lose about 50 lbs to reach a healthy weight.

That felt unimaginable and because she wasn't used to this size, she was in denial.

She had grooves in her stomach at the end of each day from wearing clothes that were too small. She was often covered in layers. She avoided looking at herself in the mirror out of shame. She was chronically stressed and ate herself sleepy from the frustration. She spent hundreds each year on memberships to 24hour Fitness, Gold's Gym, boxing clubs, pilates, yoga and whatever class she could find on Groupon. She tried alllll the diets - paleo, vegatarain, pescatarian, vegan, High-carb, Low Fat, mediterannean, and one meal a day. She had no idea how to maintain healthy eating or exercise habits.

The girl on the right was not fat.

She is down 25 lbs and her entire home has been decluttered. For the last 6 months, she has been consistently eating a plant-based diet - the longest of any diet. As a matter of fact, it doesn't feel like dieting to her, it's a lifestyle change. She walks at least 7 miles a week and hasn't stepped foot in a gym in months. She's getting back to wearing her favorite thing - crop tops. She still eats her favorite cuisine- Tex-Mex, multiple times a week. In first few months of her journey, she actually woke up daily and found that she'd lost weight overnight. Losing weight has never been this easy. Not only is she slim, she is more confident. She believes in her ability to maintain eating and exercise habits that will support her health goals.

Over the next 3 years, she is going to lose a total of 45 lbs and keep it off.

She won't have to go to the gym and she'll even find herself adding fish and eggs back into her diet. She maintains her addiction to nachos by perfecting her very own plant based recipe. 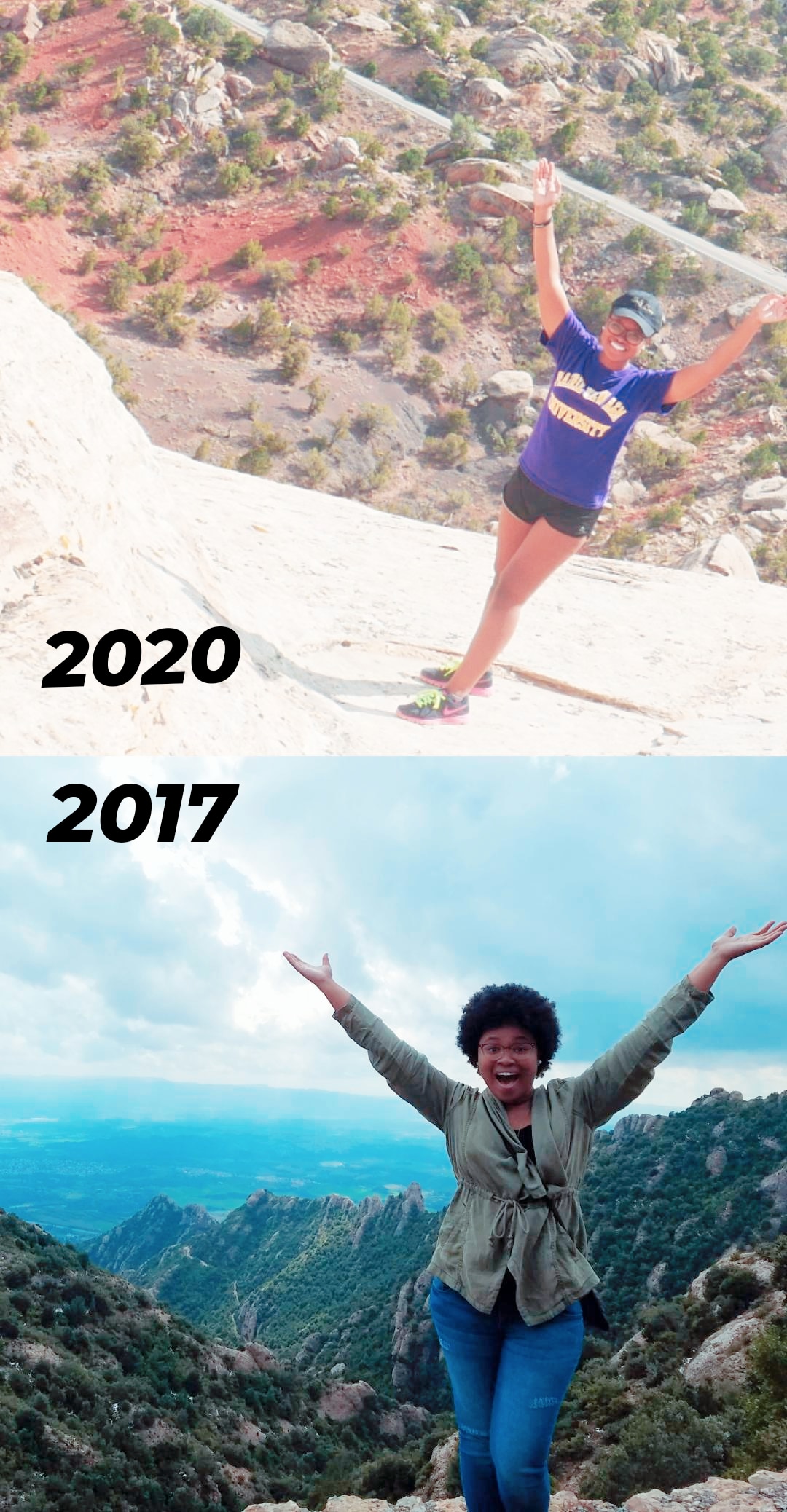 The girl who was fat chose to live with clutter.

The girl who is not, does not.

How is clutter impacting you?

Inside of the Decluttered + Aligned program, I'll teach you how to declutter so you can re-allocate 50% of your time to the achievement of your goals.

Share it with someone who will enjoy it too.

Check Out Our Programs.

Inside our workshop and coaching program, you'll identify the cluttered mindset and habits keeping you stuck so you can re-align 50% of your time with your goals, lose 30lb, or save $10K in the next 6 months.

You're the priority. Period.

Where to start decluttering?

This is how decluttering will help you save thousands.

The Clutter Chronicles is a weekly email series helping you clarify the cluttered thoughts and actions keeping you stuck so you can achieve your most fulfilling goals in 6 months or less.